The Taal Volcano is the smallest volcano in the world. It lies in the south part of Luzon (biggest island of the Philippines). It is the area where our Kape Barako grows.

When the volcano erupted all the farmers from the 30-km-area around Taal had to leave and left their house and animals behind. Those farmers are mostly growing fruits and vegetables, but also our liberica and excelsa coffee beans!

When nature takes everything

Imagine the things that are the most important in life: food, water and shelter. All of their crops were destroyed. The crops that provide food on their table. Water supply was cut off. There was absolutely no water to drink or to use for showering off the dirt. The worst part is: There is no more house that they can return into — everything was buried into ashes!

The truth is: There is no specific help or support from the government for the people to rely on. But instead some volunteers and individual people gathered to give support and help.

We wanted to help!

Also our family wanted help — especially for those in the furthest locations. We heard that the most donations that the people are giving have only been sent to the nearest accessible areas.

So we drove to Sta. Terecita and found out that it was really bad how the system works when it comes to sending out donations. Until then they have not received help yet! The area is only 3 hours away from Manila.

So our family started the trip with our small family van. It was filled with bread, clothes and drinking water, but also hygiene items and disinfection alcohol up to the roof. You will wonder how they even managed to fit 8 more people in, that we needed to help out for the distribution.

The head officer of the placed helped us out to distribute the things wisely so that we could avoid miscount and arguments. We personally brought all the goods and foods to every family in the evacuation center. That is also how we personally received lots of emotional responses and heartwarming thank you’s.

The second place we went to was Soro-Soro. Again we packed the family van, but this time with many towels and blankets, because they could only sleep on the floor without any matresses. Also, we brought drinking water and cooked for at least 150 people!

As of now it may seem as if nothing bad happens and everything went back to normal, but in reality, even if the volcano is resting, the people who lost everything will have to start all over again from nothing! 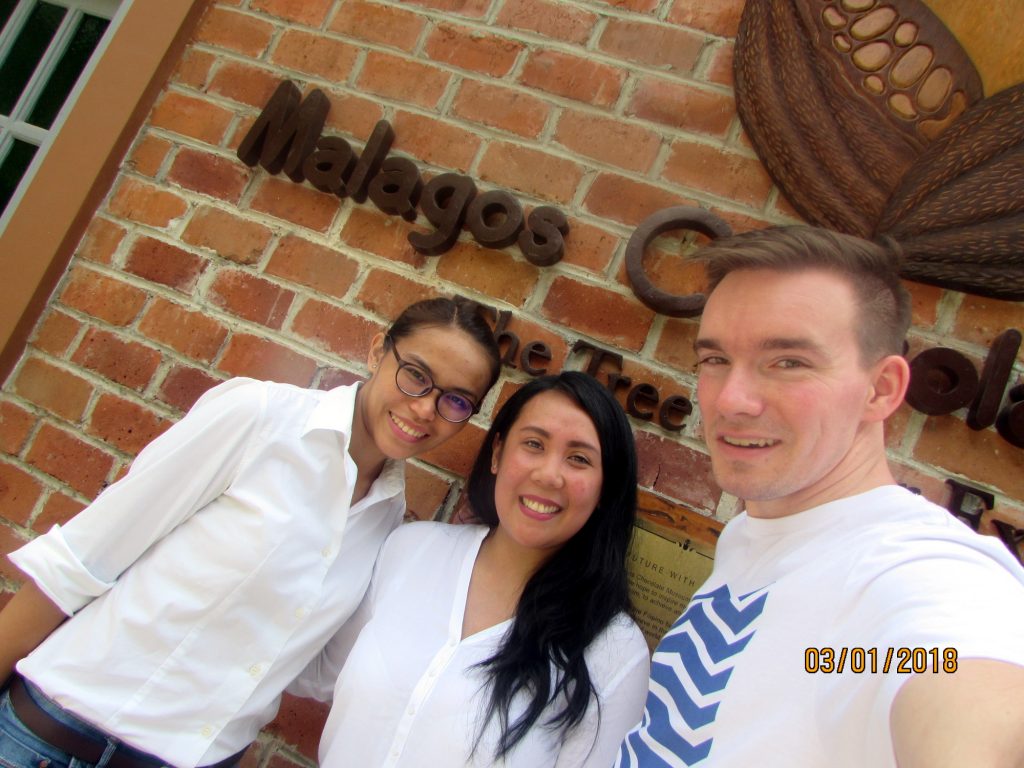 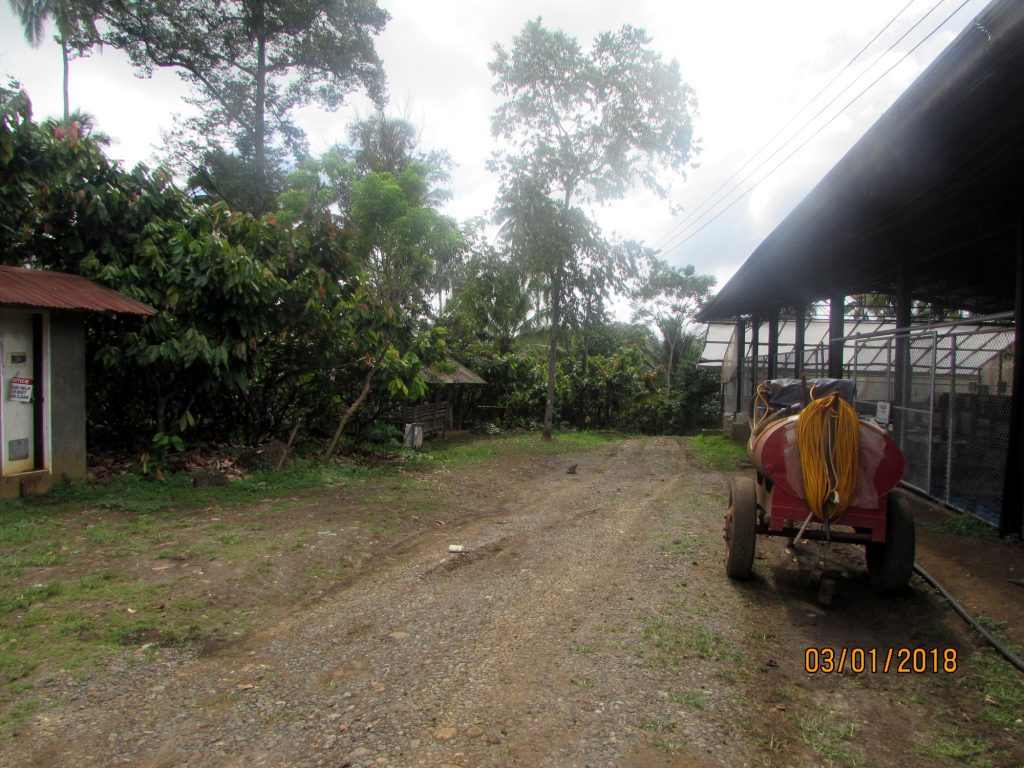